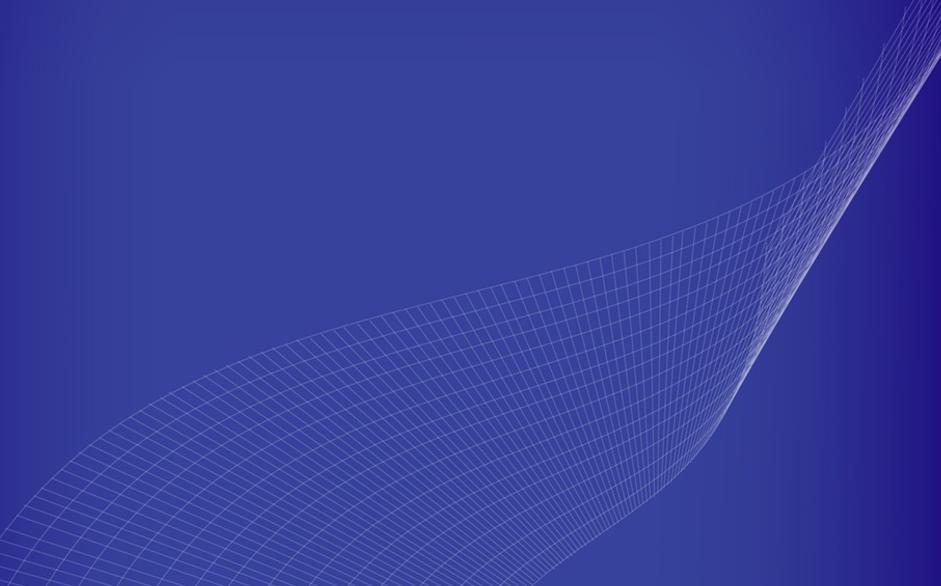 The company was founded in 2002 and later on officially became Game On!, Inc.™ on January 7th 2004. The company takes its name from the English idiom "game on" a phrase which is used to express readiness for a challenge or when used as a verb describes becoming proactive or assertive. This phrase is part of a wide category of sports metaphors that is popular in many English speaking countries.

The brand uses the iconic performance Jump-woman logo which is originally used on all its products and displayed on its business assets.

"It's Everywhere..." is the current global mainstream marketing strategy for Game On!. The slogan aims to tie all the products & services together, presenting a unified concept to consumers.

Game On! is more than just a brand name, it's a reason/purpose to achieve excellence, perfection and empower every and anyone who's only desire is to WIN!

If your thriving for success then Game On! is for you.